Poems my Father would quote...2

Boy-Dreams
I was a Pirate once,
A blustering fellow with scarlet sash,
A ready cutlass and language rash;
From a ship with a rum-filled water-tank
I made the enemy walk the plank;
I marooned a man on an island bare,
And seized his wife by her long, dark hair;
Took treasure, such heaps of it!—wealth untold—
Bright bars of silver and chunks of gold!
Till my ship was choked to the decks with pelf,
And no one dare touch it except myself
And my black flag waved to the tearing breeze,
And I was the terror of all the seas!
oooOOooo
I am still researching poems my Father would quote, anywhere, anytime.. When the mood or occasion warranted.
This was the first verse of 'Boy Dreams' by Mabel Forrest
http://m.poemhunter.com/mabel-forrest/
1872-1935
Mabel Forrest (6 March 1872 – 18 March 1935) was an Australian writer and journalist.
I was surprised to learn it was an Australian poem, but not when it was written. Mabel Forrest was interesting and I will be learning a bit more about her and reading more of her poetry soon. (Thanks Dad:) What follows is the rest of the poem, he only ever got to the end of the first verse so the remaining were new to me.
Happy reading.... I too was a pirate once... Arrrrhh
@kalgrl
#blogjune
oooOOooo
I was a Fairy once.
I swung in the bows of the silky oak,
And the harebells rang to the words I spoke,
And my wings were fashioned of silver gauze,
And I knew no grief and no human laws.
And I lived where the laces of green leaves sway.
And my life was one long, long holiday.
No tasks to learn, and no bothering rules,
No hectoring grown-ups, and no—more—schools;
But a dance each eve, ’neath the moon’s cold light,
To sit up as late as I liked at night. . . .
For a lance I carried a grass-blade green,
And my shield was cut from an olivine;
I sipped cool dews from the cups of flowers,
My days were threaded of happy hours!
I was a Merman once.
In the gloom of the amber-tinted seas,
With the brown tang clinging about my knees,
With a coral house, and a crab to ride,
Who pranced, and who ambled from side to side;
I wooed a Mermaid with emerald hair,
Dragged the fierce sea-serpent from out his lair,
With his flaming tongue and his awful might,
And I slew him—easy—in open fight!
I had strings of pearls, white as frozen milk,
That were strung for me on sea-spider’s silk;
And I never pined for the upper skies,
Whose blue came down in the dead men’s eyes,
Drowned men with the salt on their blackened lips,
Who slid, drifting in, from the wrecks of ships;
But I took the gold from the belts of all,
To pave the road to my coral hall.
I was a Hunter once,
And I trapped and stalked in a pathless wood,
And the talk of the wild things understood.
With my leather leggings and hat of brown.
I tracked the elk and the redskin down;
Slew a grizzly bear in a mountain cave,
And tweaked the nose of an Indian brave.
Ere I shot the rapids in birch canoe—
For there was nothing I could not do.
There was naught I did not dare or enjoy,
In the magic world of a dreaming boy! 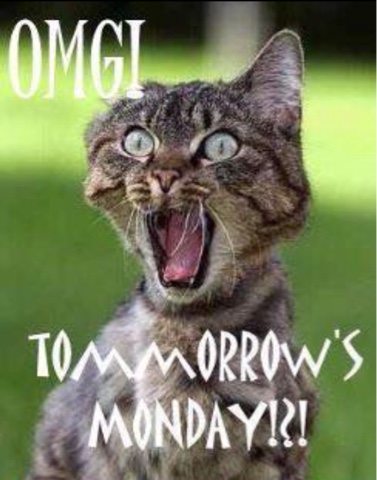